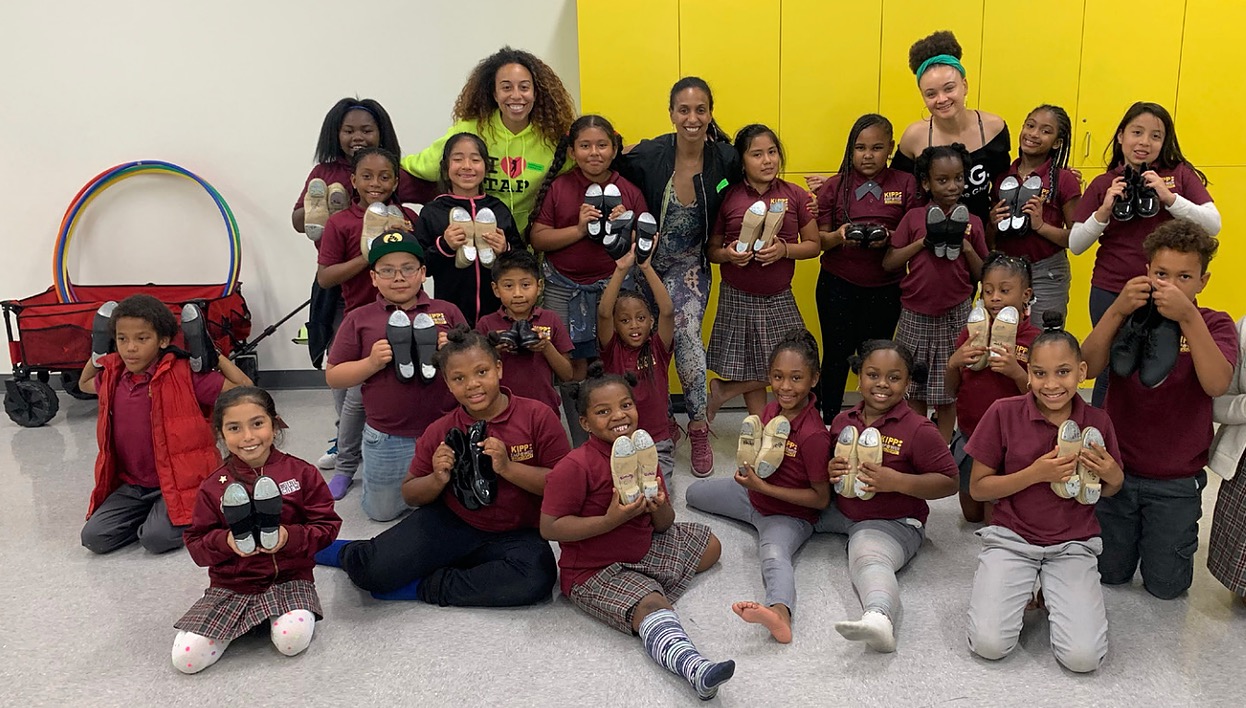 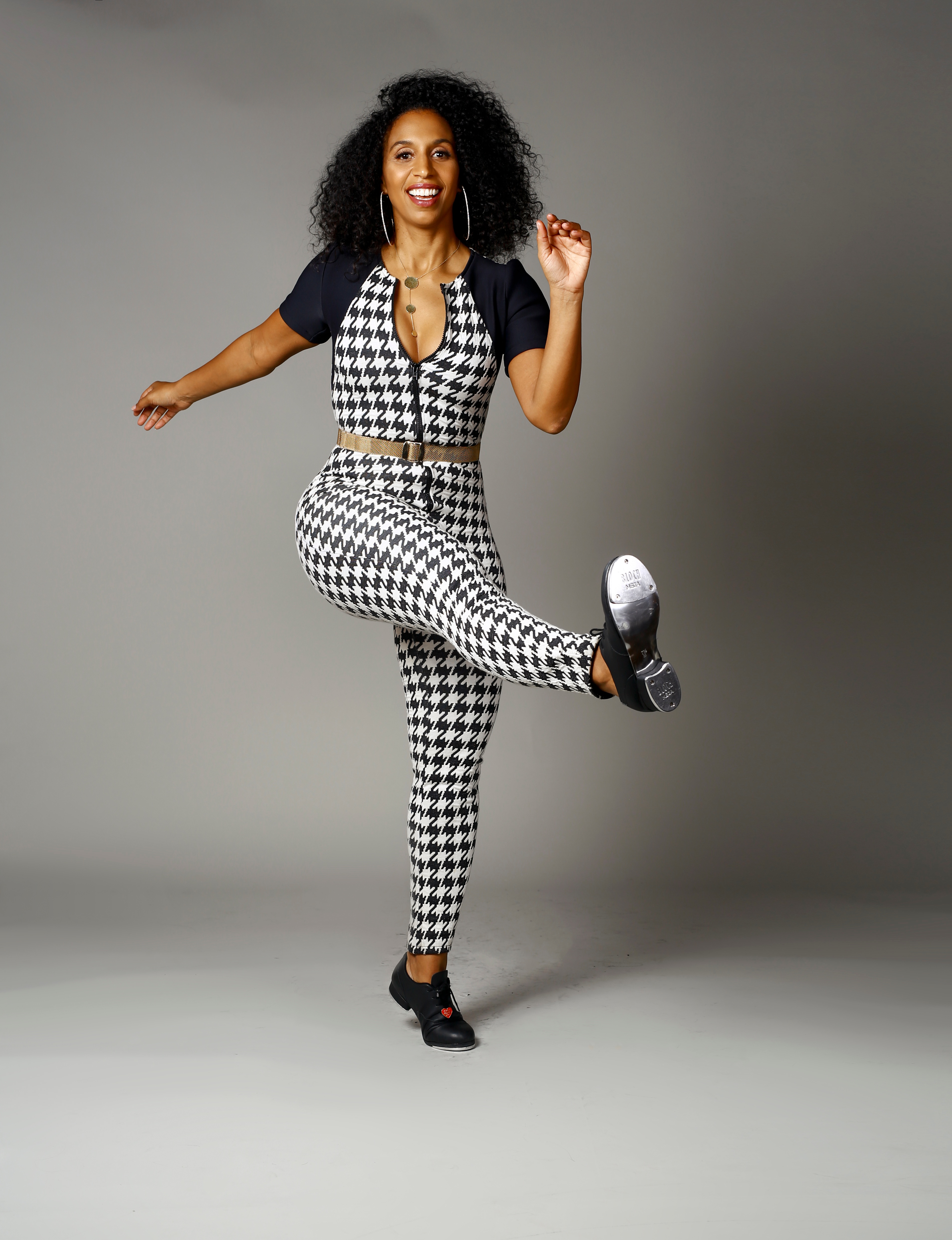 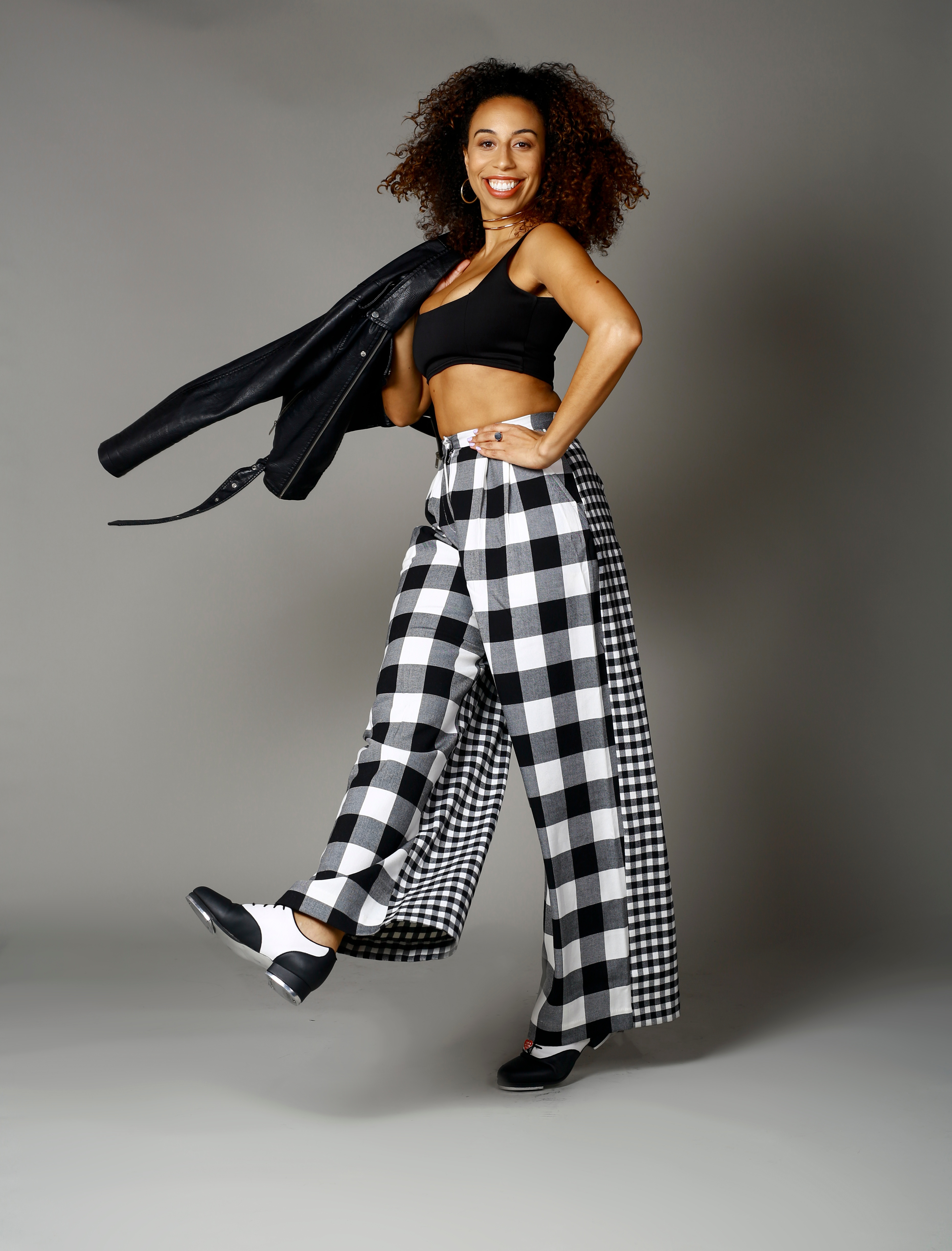 Maud is the co-founder of Chloe and Maud Productions and Chloe and Maud Foundation. She is a founding member of the Syncopated Ladies and has appeared in numerous Television Shows, commercials and stages worldwide. Maud exudes her passion for tap dancing with her high energy, fun and action-packed dancing.
Dianne Walker also known as Lady Di, is an American tap dancer. Her prolific career spans Broadway, television, film, and international dance concerts. Her enthralling stories and experiences are sure to inspire us all!
Register Now! 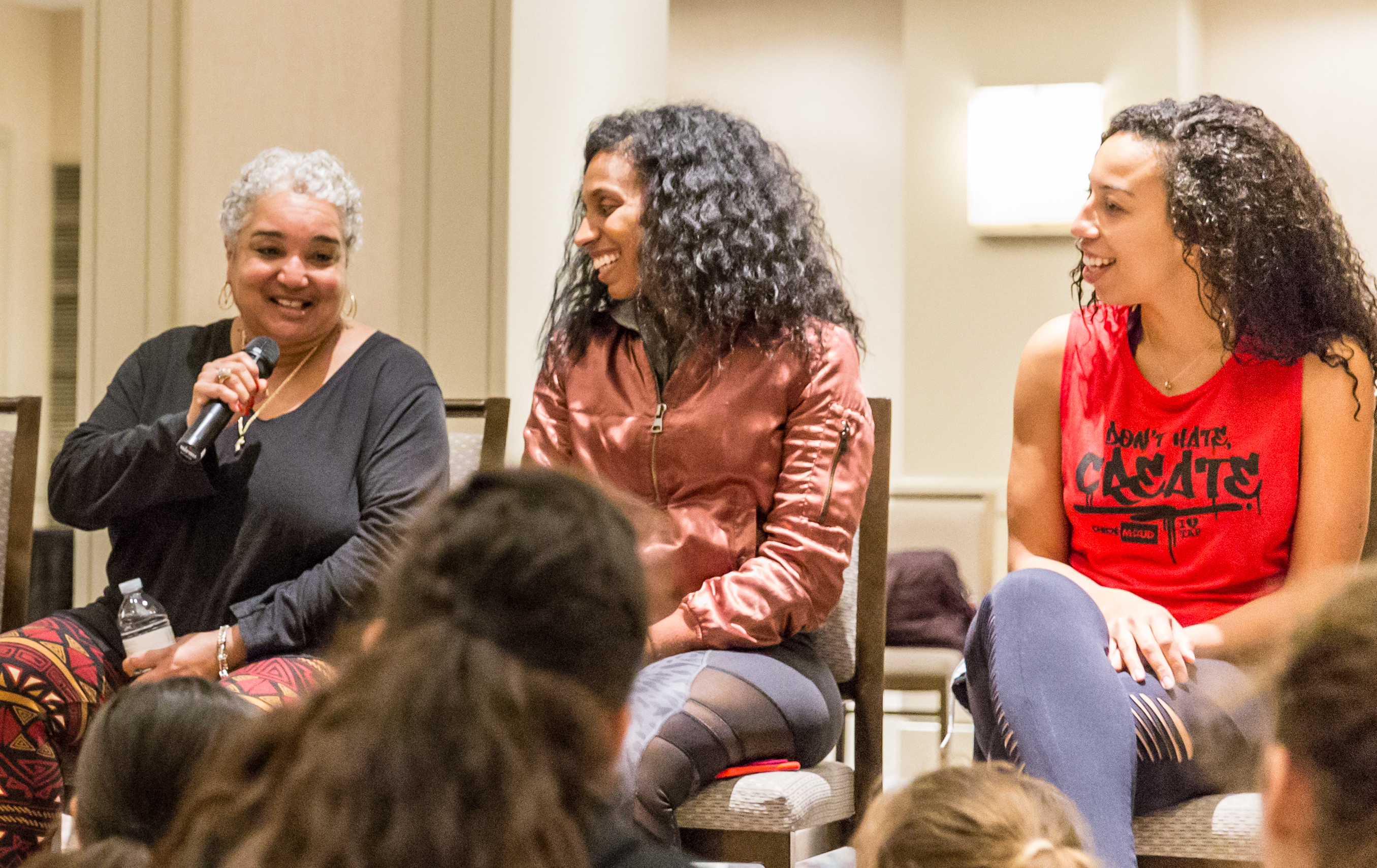 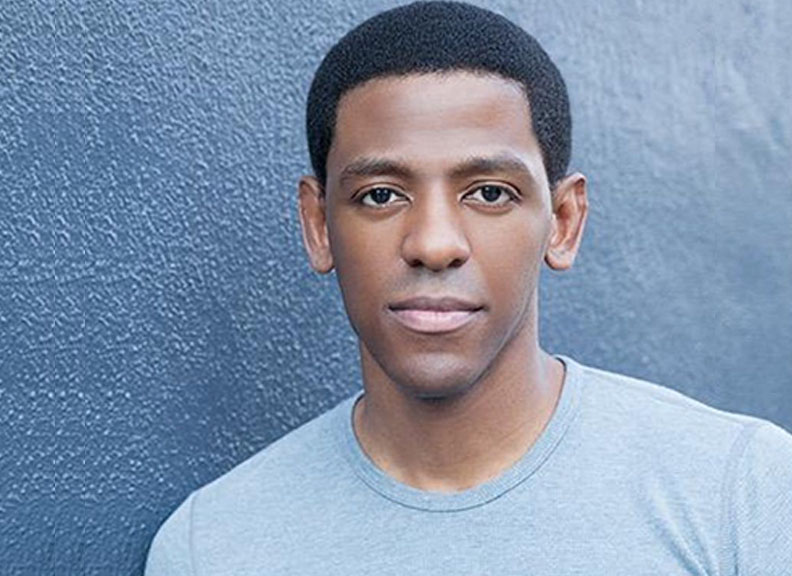 Performances by some of our esteemed master faculty & The Syncopated Ladies, plus fun-filled audience participation. Plus post performance Q&A.
Buy Now! 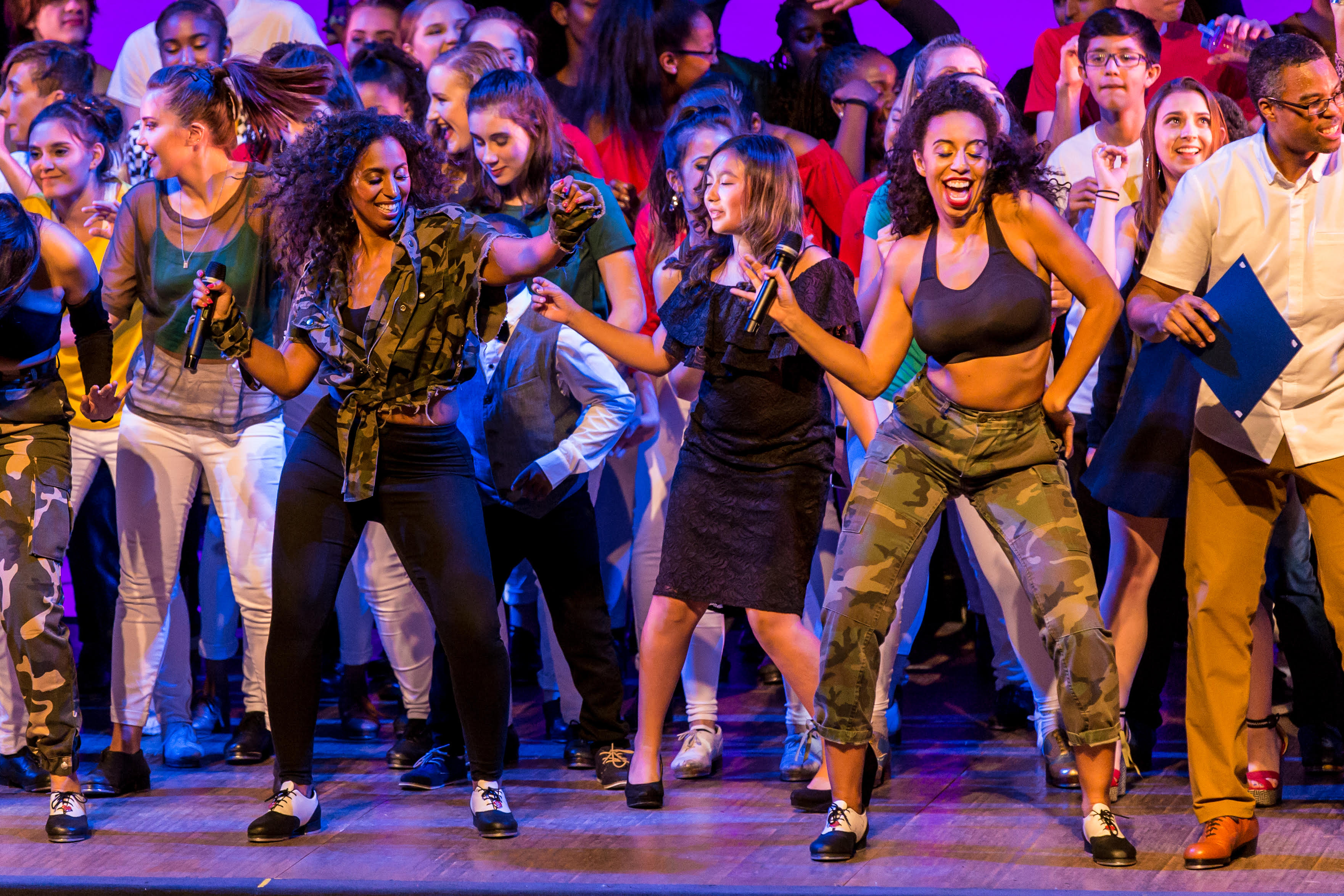 Show us what you got! Submit Solos, Duos, Trios, Groups, or lines. Receive expert adjudication. Fee is per entry. (no limit on entries). Adjudication will be sent back by 4/11/20
Submit Now! 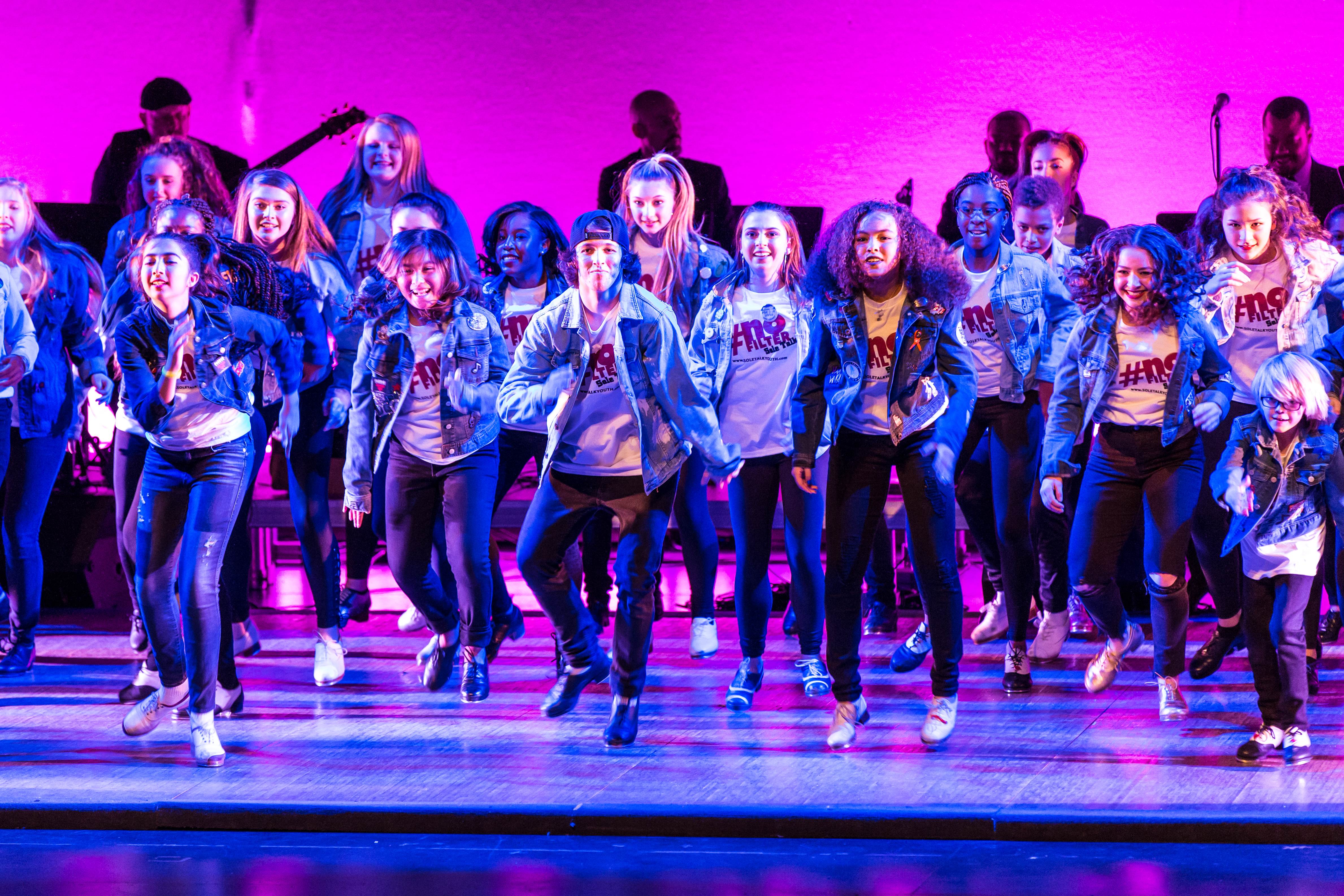 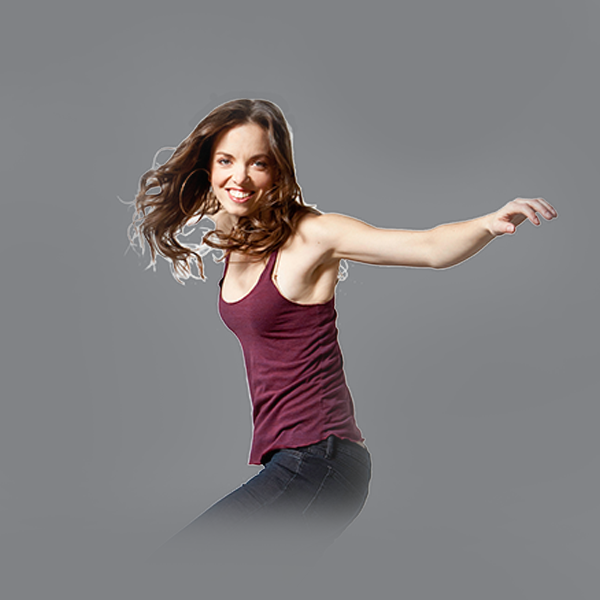 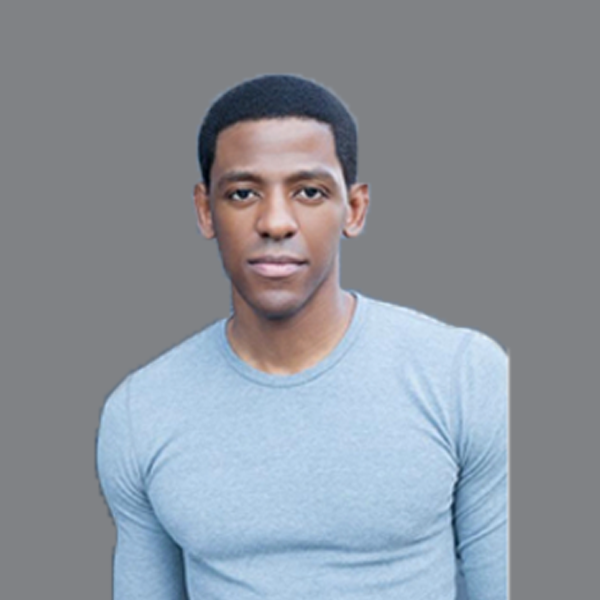 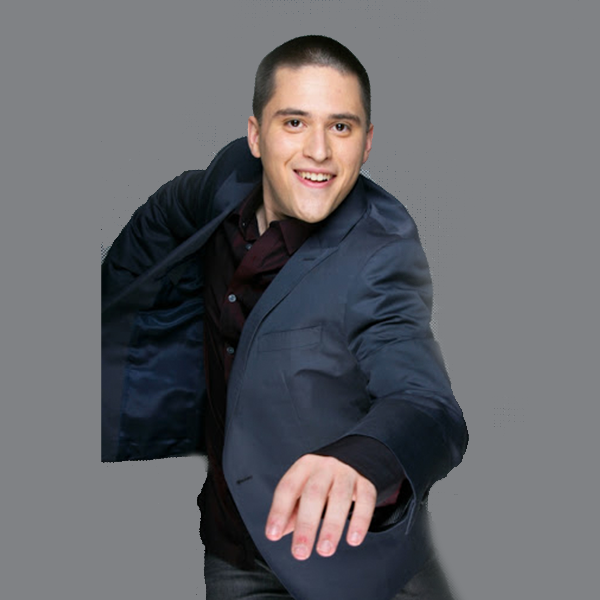 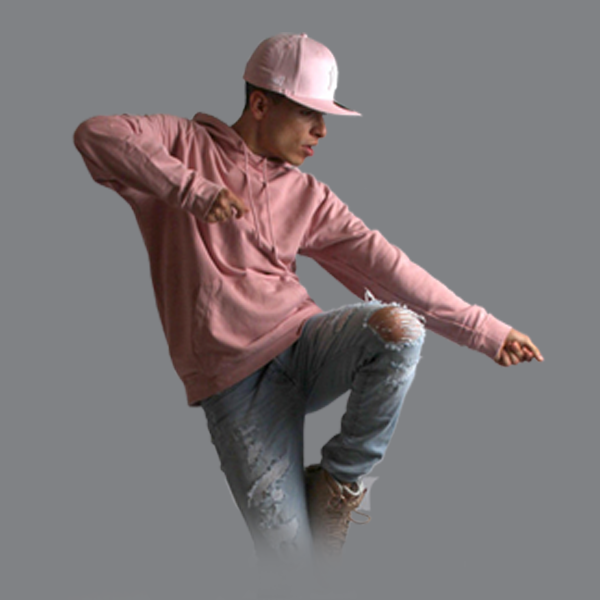 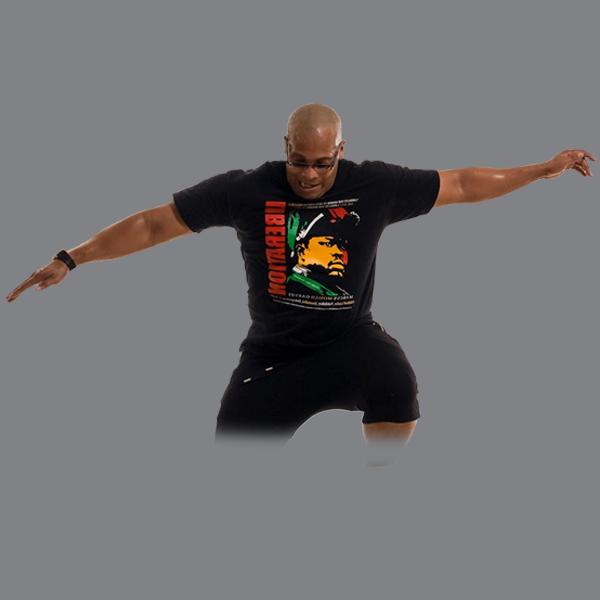 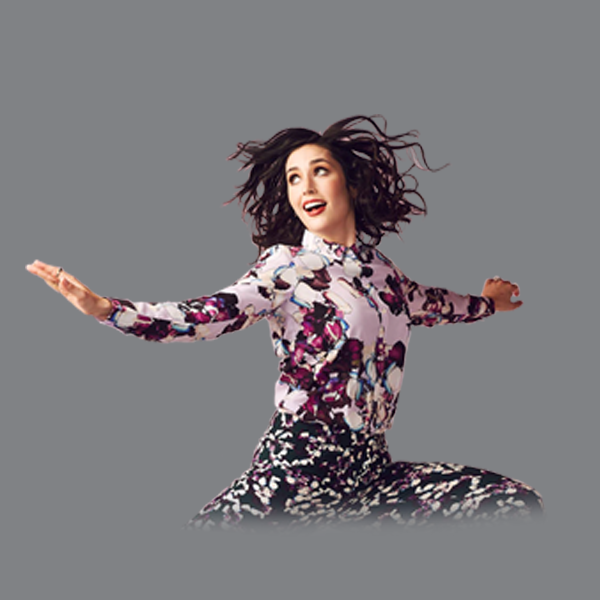 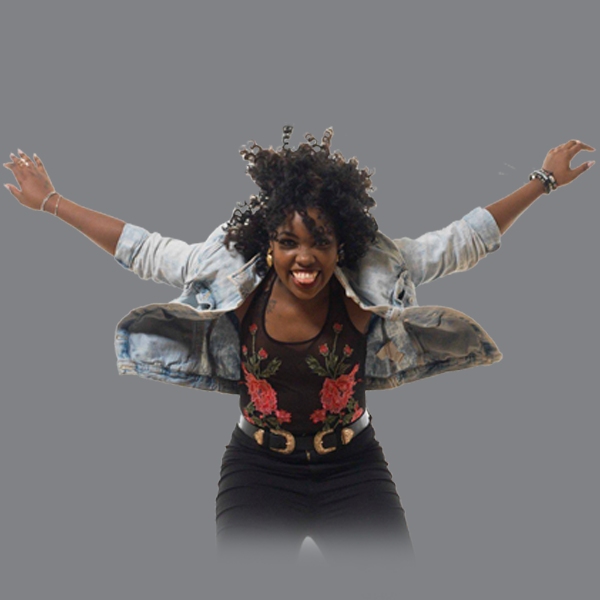 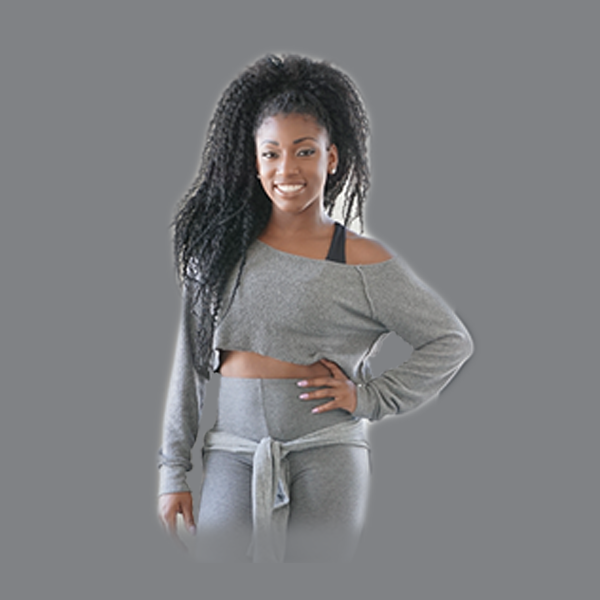 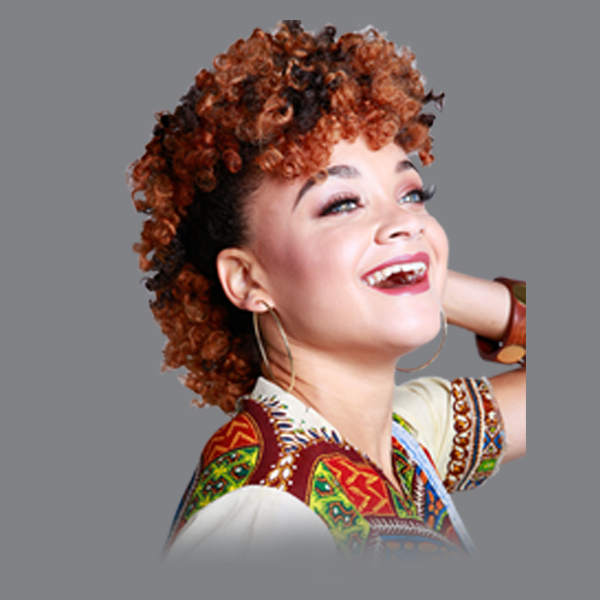 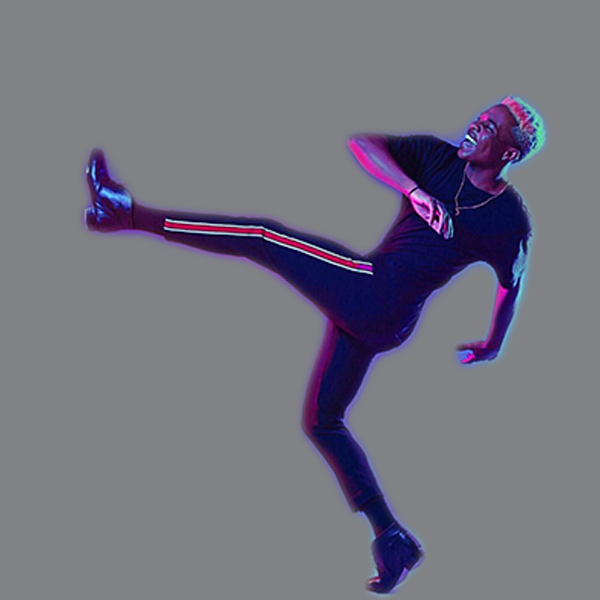 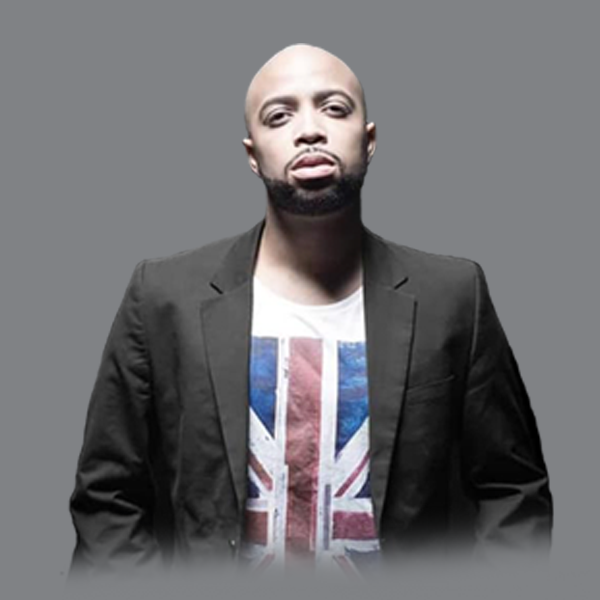 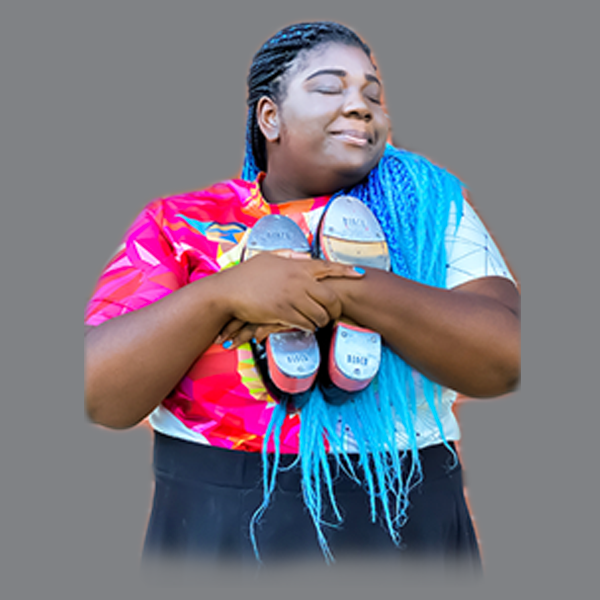 DC Tap Fest All Star, Brazil International Tour.
Watch Intro Video
Watch Intro Video
There is a no-refund policy. All sales are final. The online content will be available for 30 days until May 1st. Thank you.